A programming book for Experimental Psychologists

Studies on attention and working memory

Information on all classes and functions

This is the homepage to PyGaze, an open-source toolbox for eye tracking in Python. It also features related projects, such as PyGaze Analyser and a webcam eye-tracker. In addition, you will find a blog on my favourite topics. It covers new research in cognitive neuroscience and experimental psychology, useful software for these fields, programming tips 'n tricks, and seemingly random but somehow related stuff. 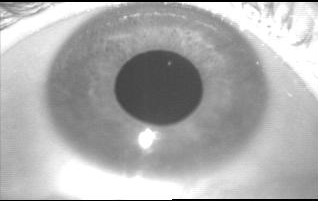 Everything about the PyGaze toolbox for eye tracking in Python.
Read more 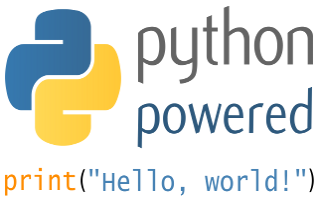 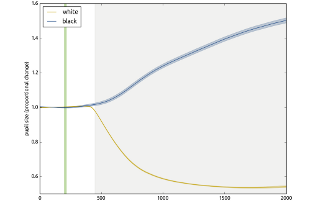 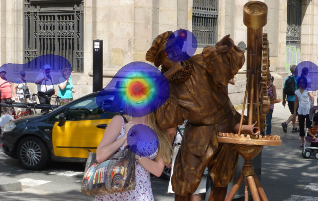 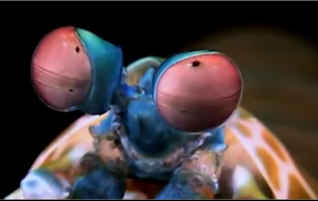 Cool stuff that doesn't fit any of the other categories.
Read more 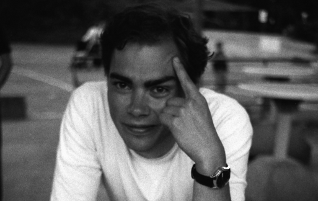 My personal page, including publications and other output.
Read more

A clash between two major figures in cognitive neuroscience came to a head yesterday, and it got a bit ugly. The dispute centers around a publicly posted peer review of a publicly posted manuscript. Although seemingly aligned with Open Science ideals, the public review prompted worries about ulterior motives and power dynamics in some researchers. In addition to being juicy drama, the events reveal that Open Science requires trust, tact, and integrity. This post summarises the things I’ve learned. 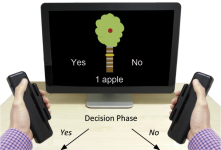 Via Twitter, Dennis Hernaus (@hernaus_tweets) contacted me about my MPy150 library for BioPac’s MP150 system (read this older blog post for more info). After some fiddling, he managed to get his MP160 device to work in Python, and I figured it would be good to share his efforts here.

Titus von der Malsburg and colleagues have organised an OpenSesame and PyGaze workshop at the University of Potsdam. This page contains instructions and downloads, and is updated throughout the workshop based on what we need and produce on each day.

Testing children is less easy than testing adults, primarily because they lack the social inhibition to tell psychological researchers to go away with their super boring tests. This presents a problem in developmental research: How do you reach these kids?! We developed a bunch of iPad games to test the cognition of an entire classroom in one go. And it works!

Traditional English DPhil programmes end in a viva. This is an examination by one internal and one external examiner, who critically assess the candidate and their thesis over the course of several hours. Mine was today, and I am delighted to announce that I passed! Many thanks to my wonderful … 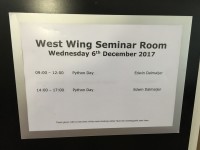 Today was Python Day at the MRC Cognition and Brain Sciences Unit. Download all the required files and scripts here.